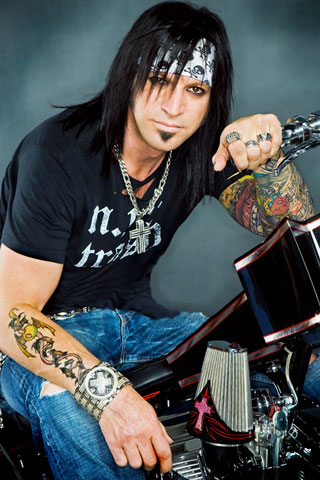 These are usually the first words out of peoples’ mouths when they view Michael Godard’s artwork. Godard, known as the “Rock Star of the Art World” is currently the #1 best selling artist in the U.S. Since childhood Godard has had paint flowing thru his veins. He attended the University of Nevada in Las Vegas for Fine Arts and later attended The Art Center College of Design in Pasadena, California.  Godard’s work is highly collected by movie stars, rock stars, private collectors, from young to old from all walks of life. Godard’s imaginative world of art is seen by millions of people each month worldwide on cruise lines, in galleries, hotels, on television, in magazines and countless merchandising kiosks and stores. His paintings even adorn the walls of the officer’s lounge in the Pentagon. Godard’s world of art invites us in to his lighthearted perspective of life that surrounds us, mirroring our lives through martinis with animated olives, drunken grapes, dancing strawberries, including his own vices of gambling and the good life. Godard’s unique portrayal of fun is an exciting combination of imagination and often subtle humor which evoke and engage the creative side in “Olive” us. Paintings depicting drunken grapes, gangster olives, dancing strawberries, and flaming dice have taken the conservative art world and turned it on its heel redefining art as we know it with a new definition. Today Michael Godard is considered one of the most prolific and influential artists of our time. 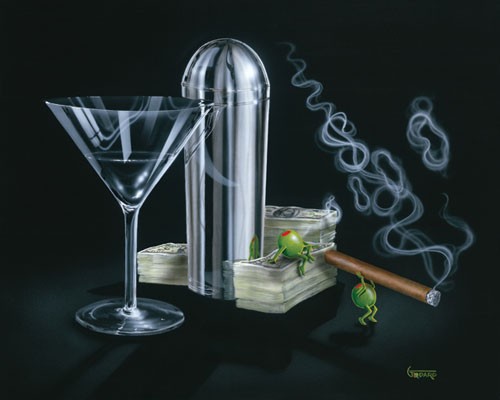 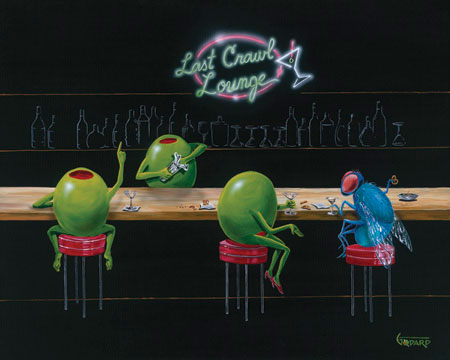 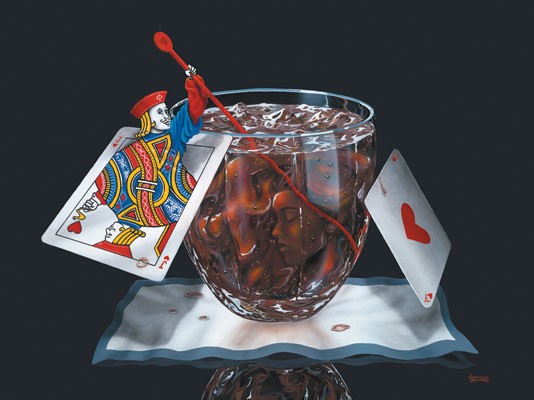 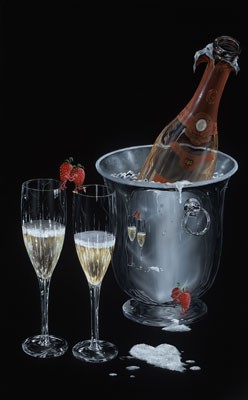 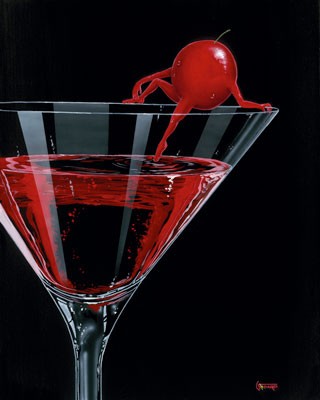 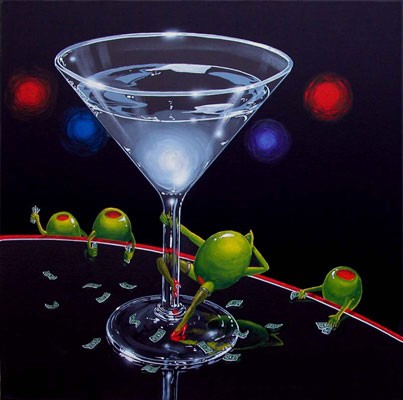 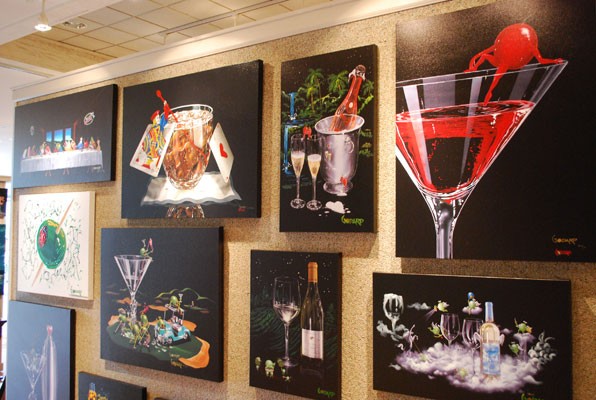 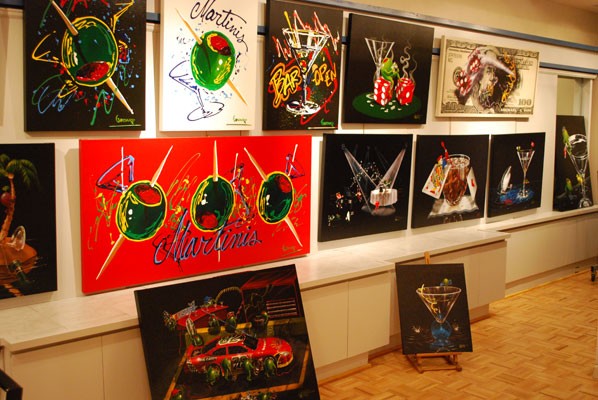 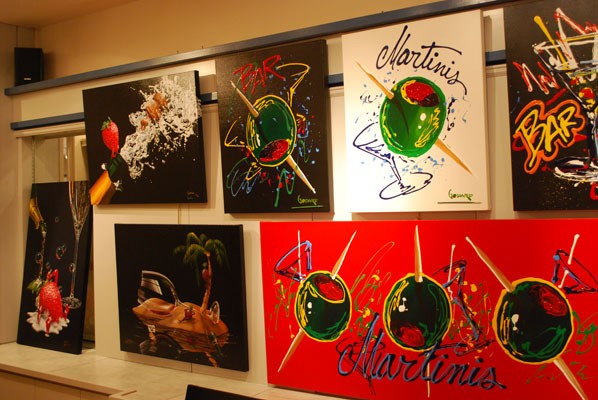 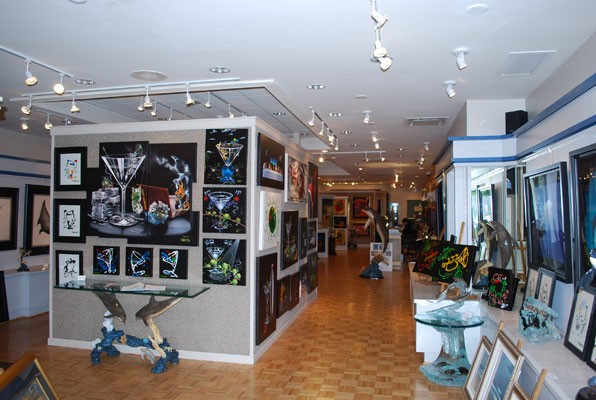 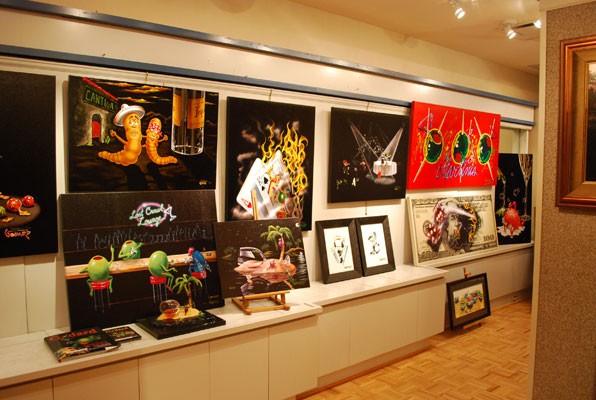 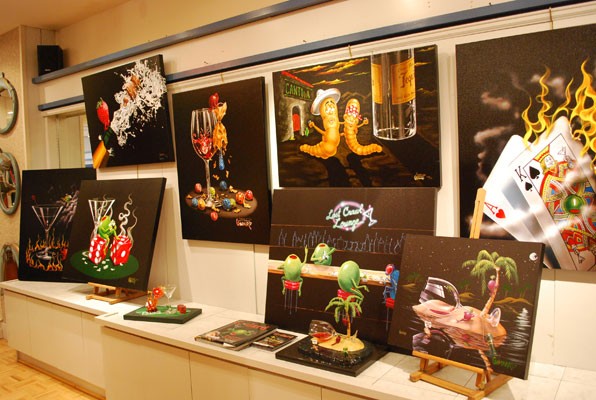 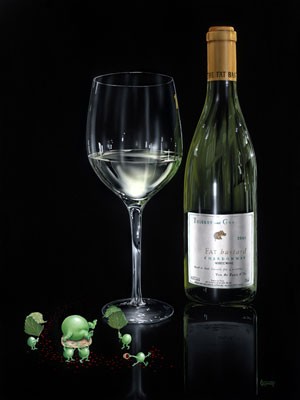 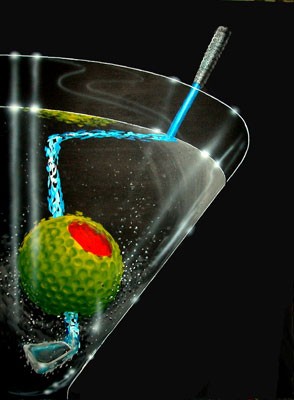 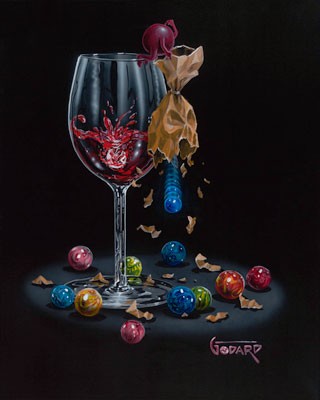 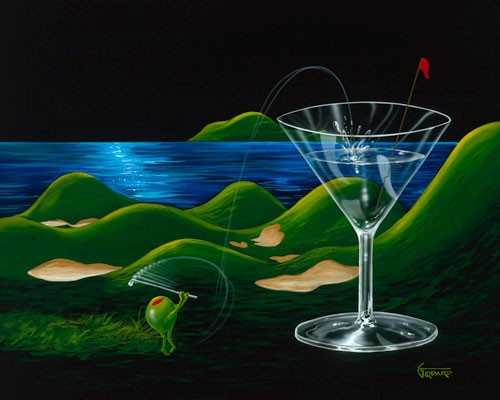 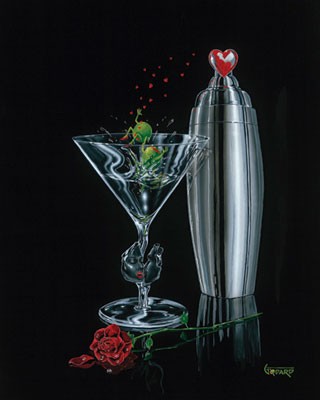 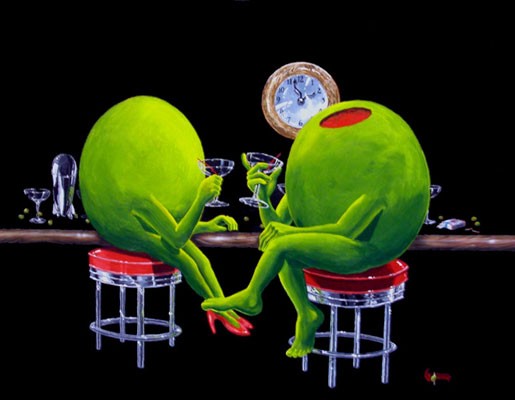 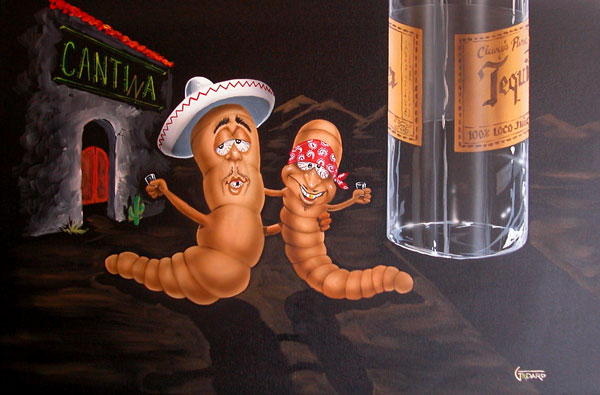 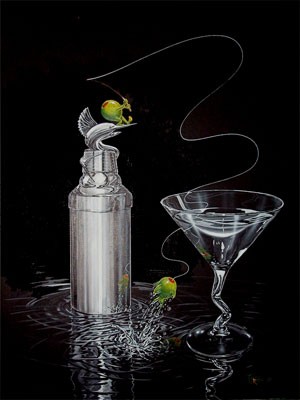 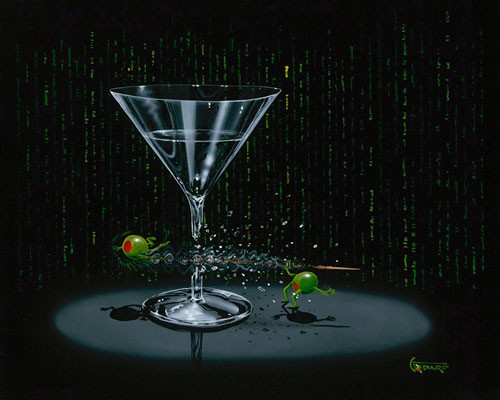 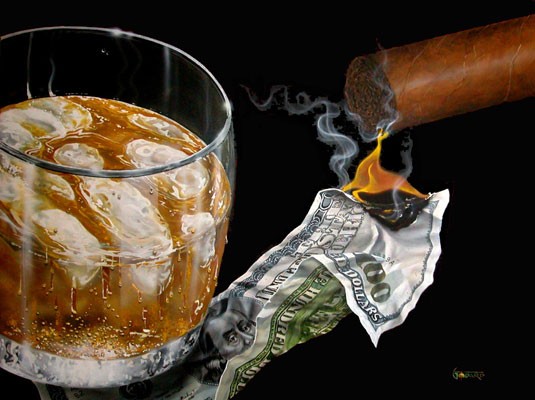 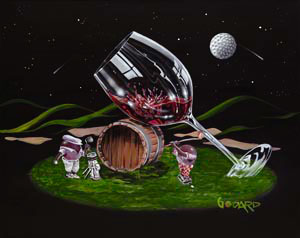 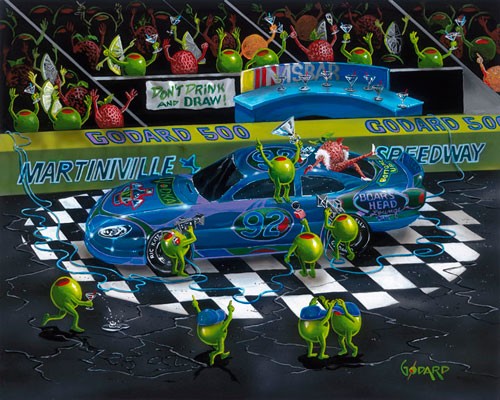 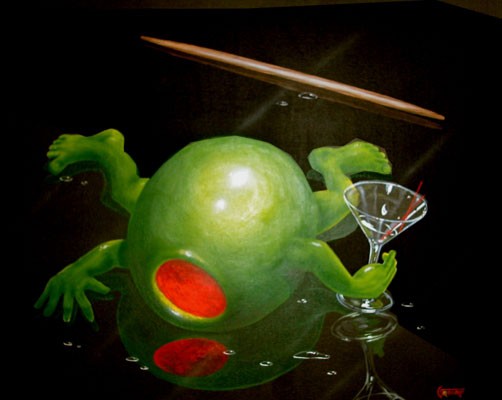 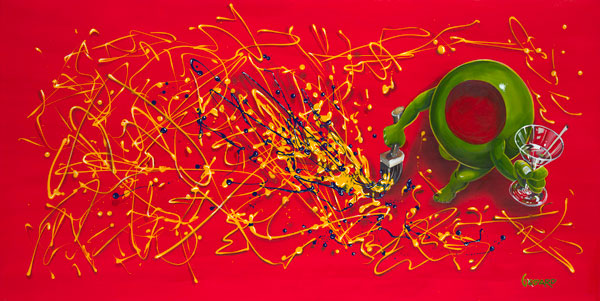 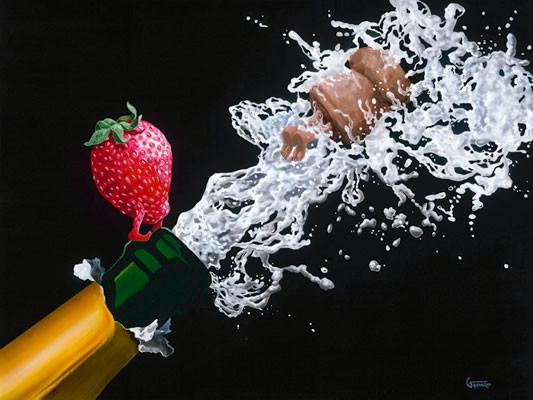 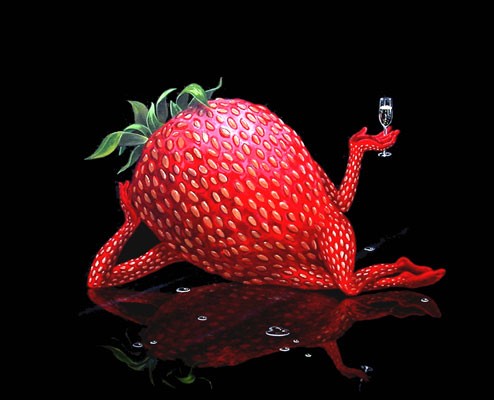 We usually reply with 24 hours except for weekends. All emails are kept confidential and we do not span in any ways.

Thank you for contacting us :)